Canberra Beijing Garden Delivered to ACT Government with the Final Certificate of Acceptance.

The Beijing Garden project is undertaken by Ausbaounder the authority of Beijing Municipal Administration of Cultural Heritage. This iconic project has been successfully completed and opened to public last year November and the  “CERTIFICATE OF FINAL ACCEPTANCE” has been issued by ACT Government on 23 October 2015, to acknowledge the satisfactory completion of all outstanding works.

Beijing Garden is a centenary gift to Canberra from the Beijing Municipal Government to celebrate the significance of its sister city relationship with ACT Government. This traditional Garden is located on the foreshore of Lake Burley Griffin and is designed in the Imperial Garden style of the Qing Dynasty with integration of many Chinese characters from ancient China. The success of the Beijing Garden not only symbolized the strong economic and cultural ties between the nations but also created a unique brand image of starsmk-Ausbao in the local market in terms of responsibility, self-commitment and client’s satisfaction, as well as further enhance the company’s reputation and generate a platform for potential cooperation opportunities within the Australia domestic market in the future.

The garden will grow and prosper just as the friendship between the people of two cities” said by Ambassador Ma Zhaoxu. 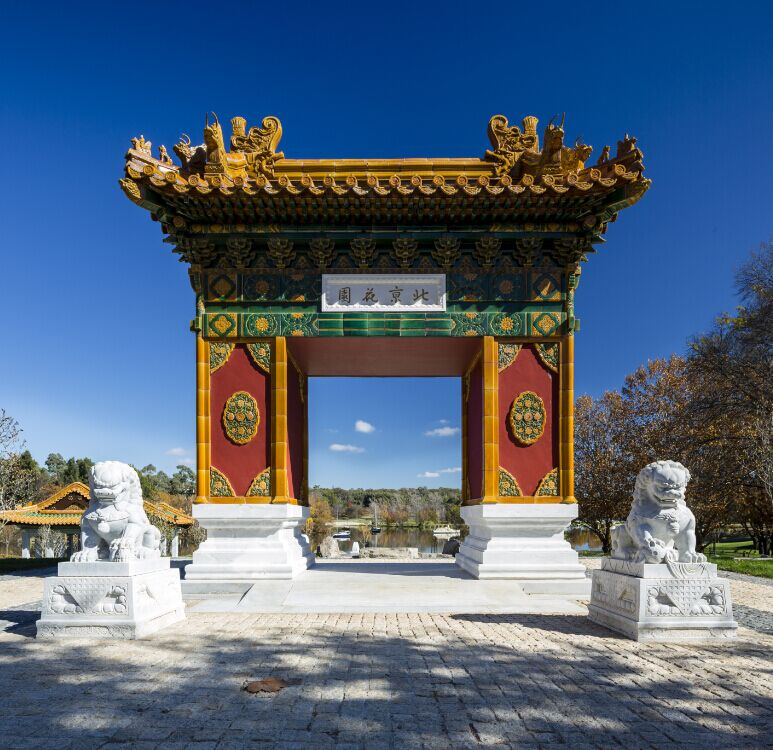