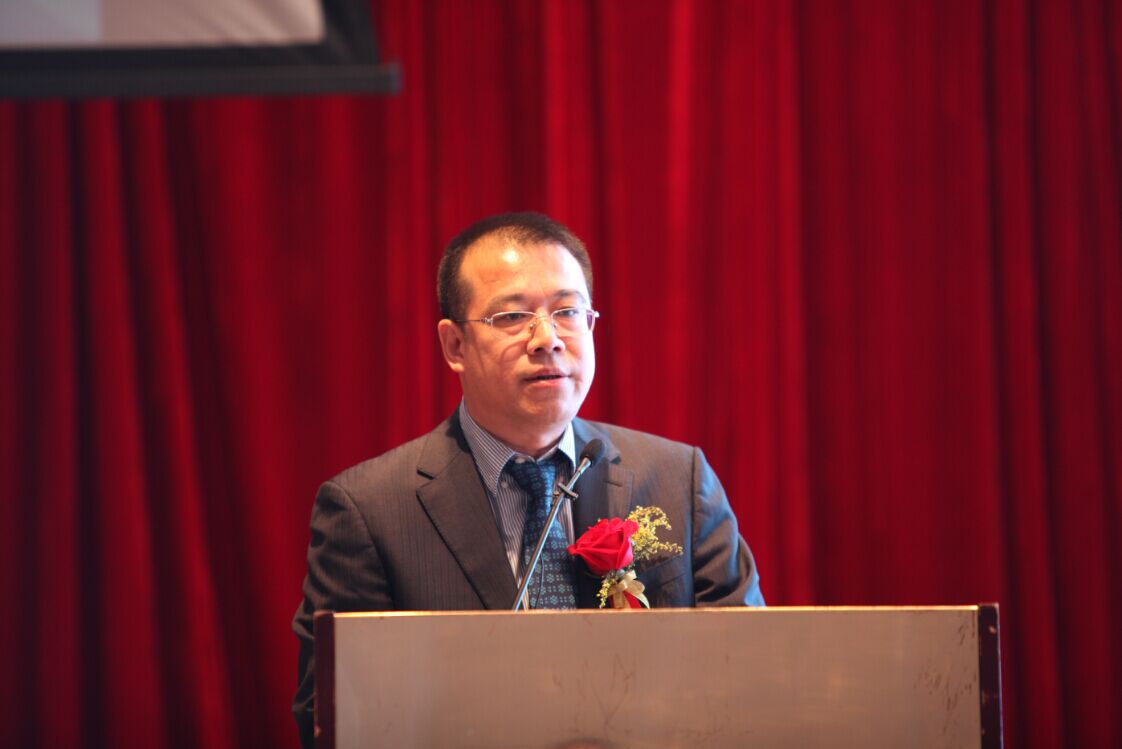 Experts interpreted the “Five Values” to promote it into the international level.

On September10th 2015，the Fourteenth Innovation Strom· 2015 China Real Estate Innovation Model Conference was held by union of International Real Estate Association and China Real Estate Industry Association.During the conference, starsmk· Sydney · The Quay Haymarket, one of the only two excellent projectswas particularly recommended in the scenario of Annual Excellent Project Presentation where Jason Gao, The Quay’s director, introduced this project and experts gave a good appraisalto this project, employing “Five Values” to decode the reasons why The Quay Project outstood from competition andwon the model.

The Quay Haymarket Project was honored as “2015 New South Wales Professionals Excellence in Building Awards” and “Mixed Uses Development” awarded by The Australian Institute of Building and by Urban Taskforces, respectively. These achievementsmarked that starsmk’ products and operating team are recognized byboth industry experts in Australia and industry authorities. It is a successful case to not only set a new higher standard for overseas real estate products made by Chinese developer but to provide an important reference for quality improvement of domestic products.

As is said in the speech delivered by Pan Liqun, chairman of starsmk that it is the 23rdyear to explore overseas business for starsmk, which is one of the earliest “go to sea” real estate enterprises from 1992. However, starsmk didn’t get a real foothold in the overseas market untilThe Quay Haymarket project was deliveredin 2012, which marked an important business transition in type from the traditional income-producing property to real estatedevelopment.starsmk has been growing up and capable to develop, construct and operate all by itself on the basis of local culture and market discipline. starsmk has made a big stride in overseas expedition from “getting involved” to “making achievement”, which is bound to be the best return to 20 years’diligent studyon the layout structures of the urban cluster, esteem to different culture and inheritanceof starsmk’s quintessenceof perfectproducts, meticulousdetails, low-pitched characteristics and innovative spirits. 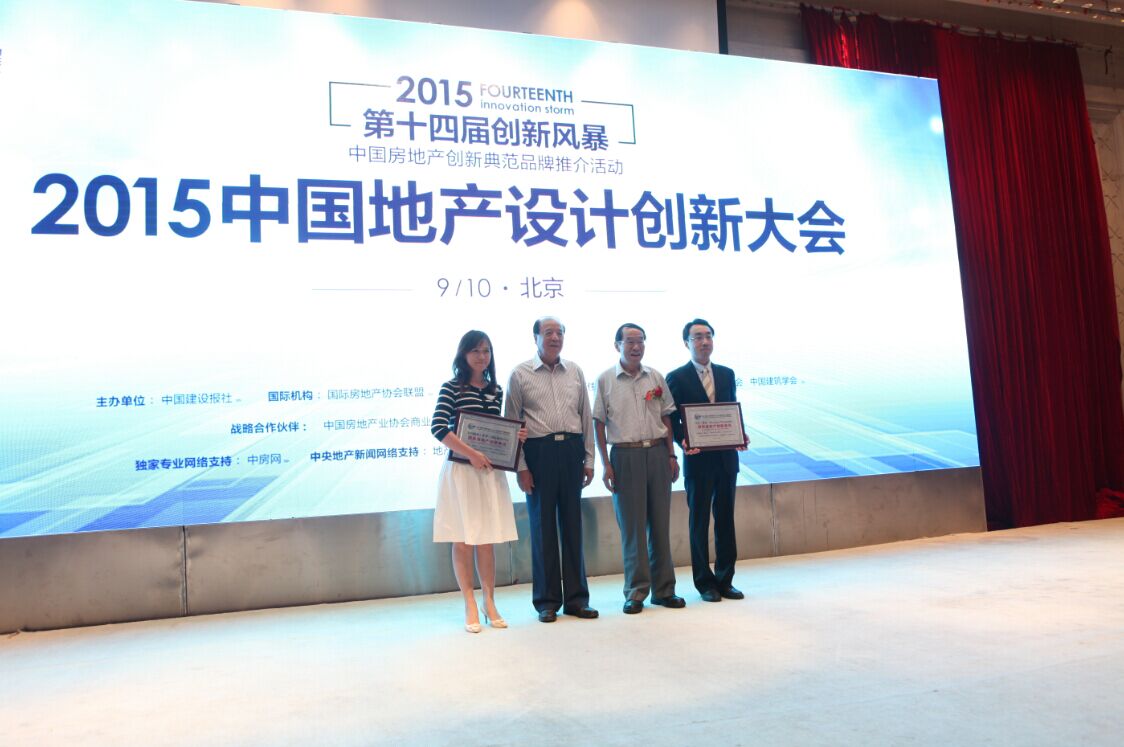